The Air Max Penny, originally released in 1995, is a shoe steeped in history as one that boasted maximalist styling and groundbreaking tech. 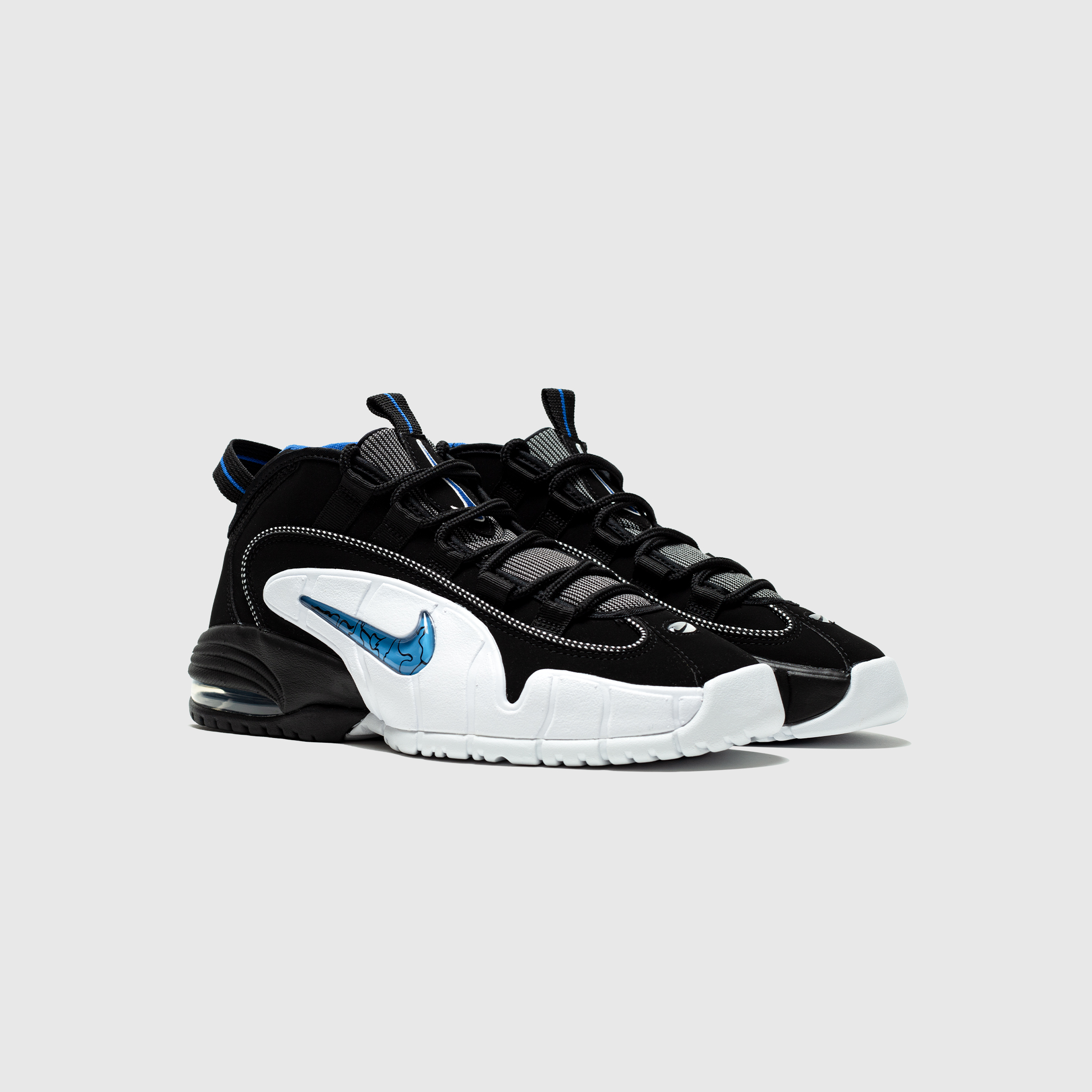 Please login or create an account to participate in the raffle.